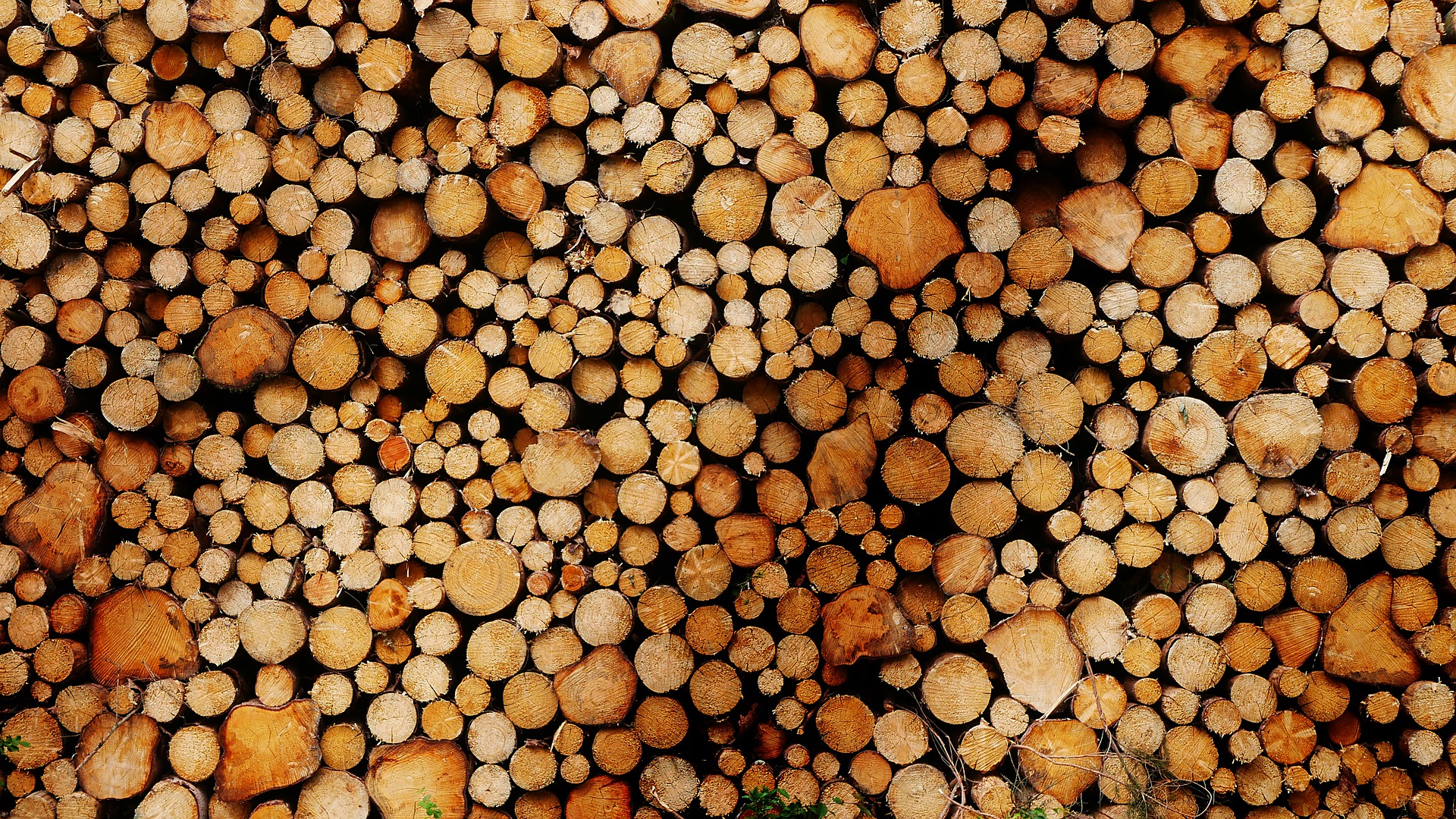 Firewood consumption in Denmark in 2015

Every other year the consumption of firewood in Denmark is estimated by the Danish Energy Agency (DEA) and the Environmental Protection Agency (EPA). The survey provides input to the DEA’s energy statistics and the EPA’s estimation of pollution in Denmark. The study identifies the amount of firewood-consuming appliances (stoves, open fireplaces, mass stoves and log wood boilers) and the consumption from each in Danish homes and holiday homes.

The survey for 2015 asked 40,000 homeowners across the country about their firewood consumption through a digital postal-service. Ea Energy Analyses performed the survey in collaboration with Statistics Denmark.

Firewood consumption was 22,900 TJ spread over 842,000 stoves, fireplaces and mass stoves and about 46,200 wood boilers in homes and holiday homes.

Converted to a normal year, the firewood consumption in 2015 was 13% higher than in 2013. The change is mostly due to a greater number of wood-fired units, which were found to be 12% higher than in 2013, which is more likely ascribed to the study’s new method/survey technique (using questionnaires instead of phone interviews), than to a real growth in units.

The units are on average found to be younger than previous studies have shown. Stoves from before 2005 now represent a smaller share than was found in the survey from 2013. The change may be due to the new survey method, but could also be due to an increased focus on scrapping old stoves as seen in e.g. the stove scrapping scheme introduced by the Environmental Protection Agency.

The study also provides new knowledge about the stock of primary heating systems in Danish homes.

The study uses a new method, which has increased the number of answers and provided better results when compared to previous surveys, where telephone interviews were used. For this study, 40,000 randomly selected households were mailed a questionnaire about their firewood consumption. 13,229 homeowners answered the questionnaire and 4,506 indicated a use firewood in their home. The responses have subsequently been weighted and extrapolated to cover the whole country.