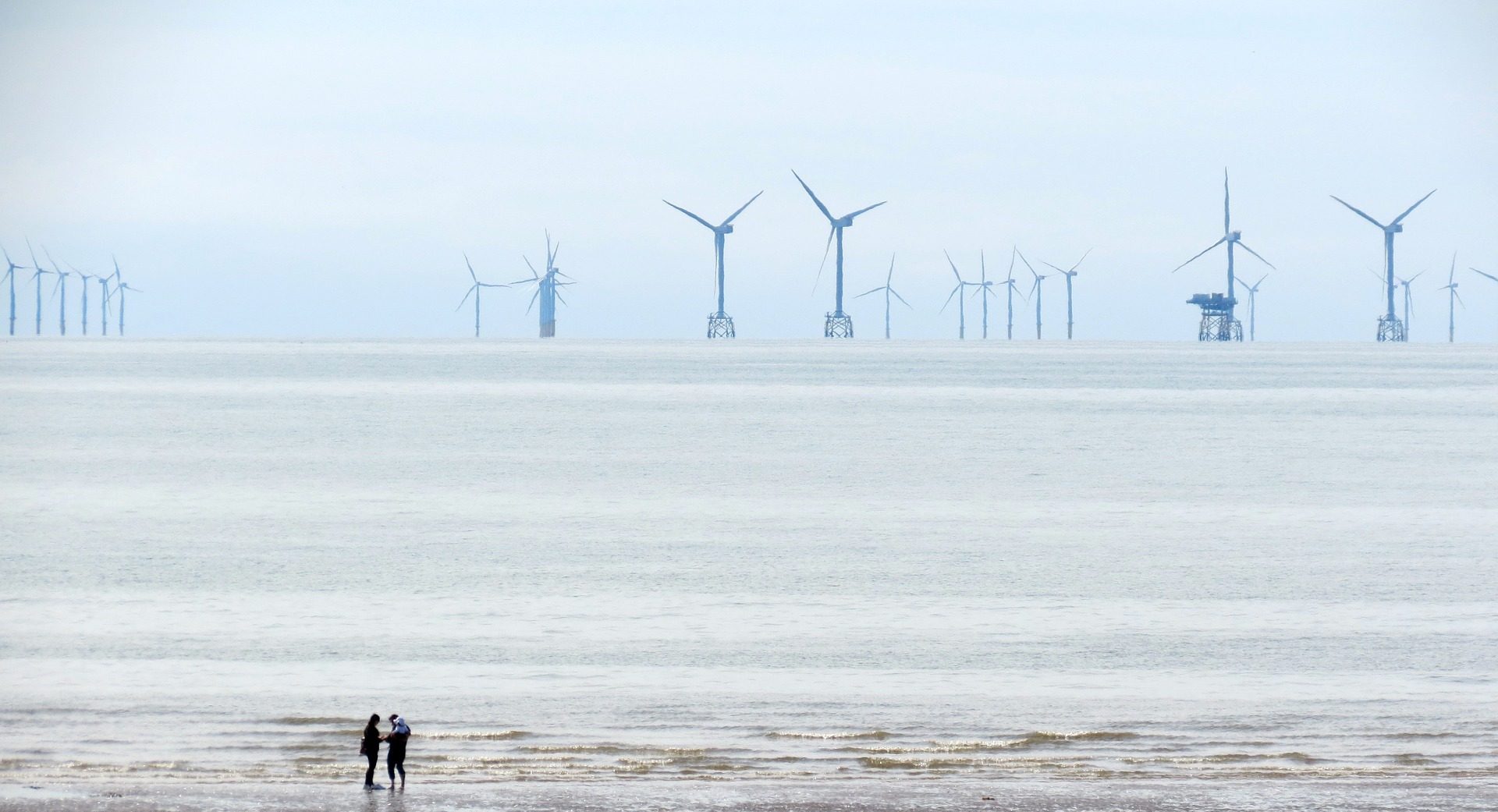 Rapid development of wind and solar power as well as the increasing power demand for electrification are central elements in the EU Commission’s visions for a 55% reduction in carbon emissions by 2030 and climate-neutral Europe in 2050. In the most recent impact assessments, elaborated as background for the Fit for 55%-package adopted by the European Commission in July 2021, offshore wind reaches installed capacities of 50-80 GW by 2030, increasing to up to 300 GW by 2050. This, therefore, sets stringent requirements for planning and deployment of wind power capacity, infrastructure, and integration of offshore wind in the overall energy system.

Together with German company Energynautics, Ea Energy Analyses is supporting the North Sea Wind Power Hub with analyses on the integration of large-scale offshore wind in the future energy system. The work supports decision-making for both design of potential first steps of creating hubs-and-spokes concept in the North Sea as well as long term integration plans. The modular Hubs-and-Spokes concept – developed by the North Sea Wind Power Hub (NSWPH) consortium – combines electricity transmission from wind farms to shore with hybrid interconnectors, and facilitates the integration of gas, electricity, and heating sectors through Power-to-X conversion.

Ea Energy Analyses is applying the power system model Balmorel for extensive analyses on the integration of offshore wind. For the purpose of detailed grid studies, the Balmorel model is combined with the dedicated grid model PyPSA, applied by Energynautics. The combination of models allows to capture both market driven impacts as well as a detailed grid assessment including AC load flows and reinforcement needs on a substation level.

The activities for the NSWPH are structured around two main work streams – the Pathway study and analyses of the initial steps of deploying the hubs-and-spokes concept.

The Pathway study analyses the overall framework for integration of offshore wind, and is the foundation for development of scenarios, models and methodologies. For this study Ea and Energynautics are supported by Dutch research organization TNO and DTU Wind from the Technical University in Denmark, bringing expertise on hydrogen and wind resource modelling respectively.

Main questions addressed in the Pathway study are:

Analyses of initial steps for the hubs-and-spokes concept

Analyses of the initial steps for the hubs-and-spokes concept focus on the early development of specific configurations of interconnecting German, Danish and Dutch offshore sites in the early 2030’ies. Modelling is based on both Balmorel and PyPSA, and the results are consolidated in a cost-benefit analysis covering the costs and benefits of the hubs-and-spokes concept compared to a radial approach.