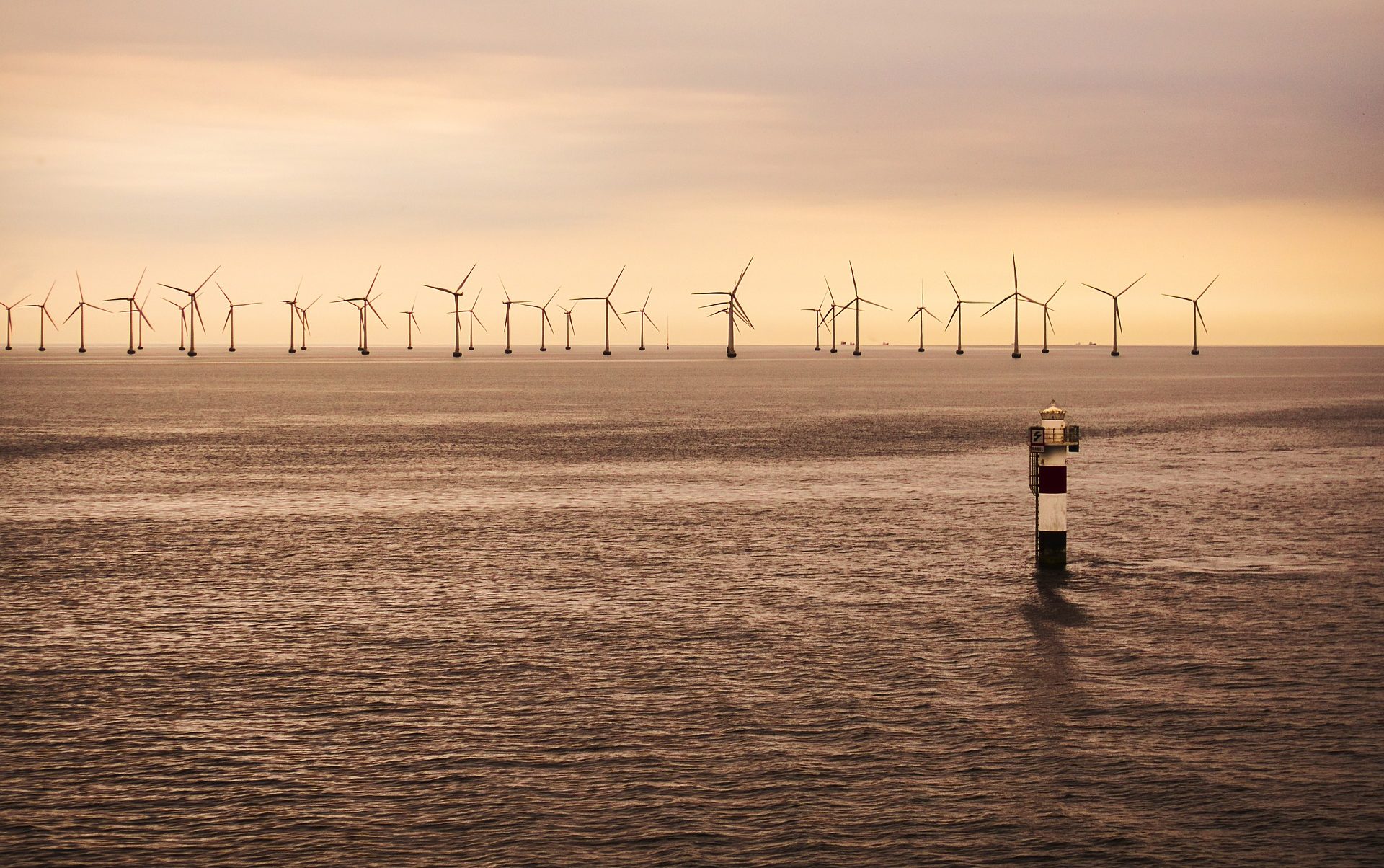 Representing Denmark, Ea Energy Analyses was a participant of the IEA Wind Task 26 – Cost of Wind Energy. It is an international forum for exchange of knowledge and information related to the cost of wind energy.

The primary objective of IEA Wind TCP Task 26 is to provide information on cost of wind energy in order to understand past, present and anticipate future trends in wind energy economics related to both technology costs and market value. The analysed costs trends for both onshore and offshore wind confirm a continued cost reduction for LCOE of wind power, which combined with market value analyses show that wind power generation reaches grid parity (viable on market terms) in selected market regions. Auction results provide simple numbers for the costs of wind power generation, but they do not directly reflect the cost of wind power, nor are they comparable across countries. By analysing the levelized revenue of energy, differences in market and auction setups can be considered, thereby enabling a better view on the real cost of energy, as well as a comparison of auction results across different regions.

A renewed expert elicitation study finds expectations for significant further cost reduction potential for LCOE of wind power of up to 37% and 49% between 2020 and 2050 for onshore and offshore wind respectively.

An analyses of hybrid wind storage installations in the European Power market points out that potential benefits require careful optimisation and are mostly expected in solar dominated parts of the system. Low(er) wind speed turbines (lower specific power) will often show a better ratio between added value of generation in power markets and the additional costs.

The findings of the task work inform policy makers, energy planners and modellers about both past and future characteristics and economics of wind power and help shaping future efficient power systems.

Among other activities, Ea Energy Analyses was leading the efforts in the value of the Wind Power work package, and based on the Balmorel model, a number of scenario analyses were carried out in collaboration with the other participants of the IEA Wind Task 26.

The Task sought to explore the value components of wind power, which had become of increasing importance as energy sector planners and grid operators look towards a future that could include significantly higher penetrations of variable renewable resources and societies seek to transition their economies and workforces in accord with increasing supplies of renewable energy. Throughout its work, the Task sought to develop and maintain consistent transparent methodologies and data with the international community, to facilitate ongoing and future comparisons and validation of work in wind power that occurs throughout the global community.

In November 2017, the IEA Wind TCP report was launched.

The report, made by Ea Energy Analyses and the working group of IEA Wind TCP Task 26, analyses the development of the European power system until 2030 and explores the effects of different wind turbine designs. The study focuses on the market value of wind and total system costs arising from different combinations of hub height and specific power of wind turbines.

High capacity factor turbines contribute to lower system cost due to lower Levelized cost of Energy and reduced fuel costs for medium and peak load operation. However, advanced turbines are more costly in terms of investment cost per MW. Therefore, tradeoffs between cost and value are required to assess optimal turbine choice, which will vary widely across Europe depending on site and local market conditions.

Technology design considerations, in terms of both cost and value, are important when evaluating the value of wind power generation. Failing to take into account the technological development in land-based wind power when analyzing the development of power systems could result in an underestimation of the competitiveness of wind power and its potential contribution to a cost-effective system development.