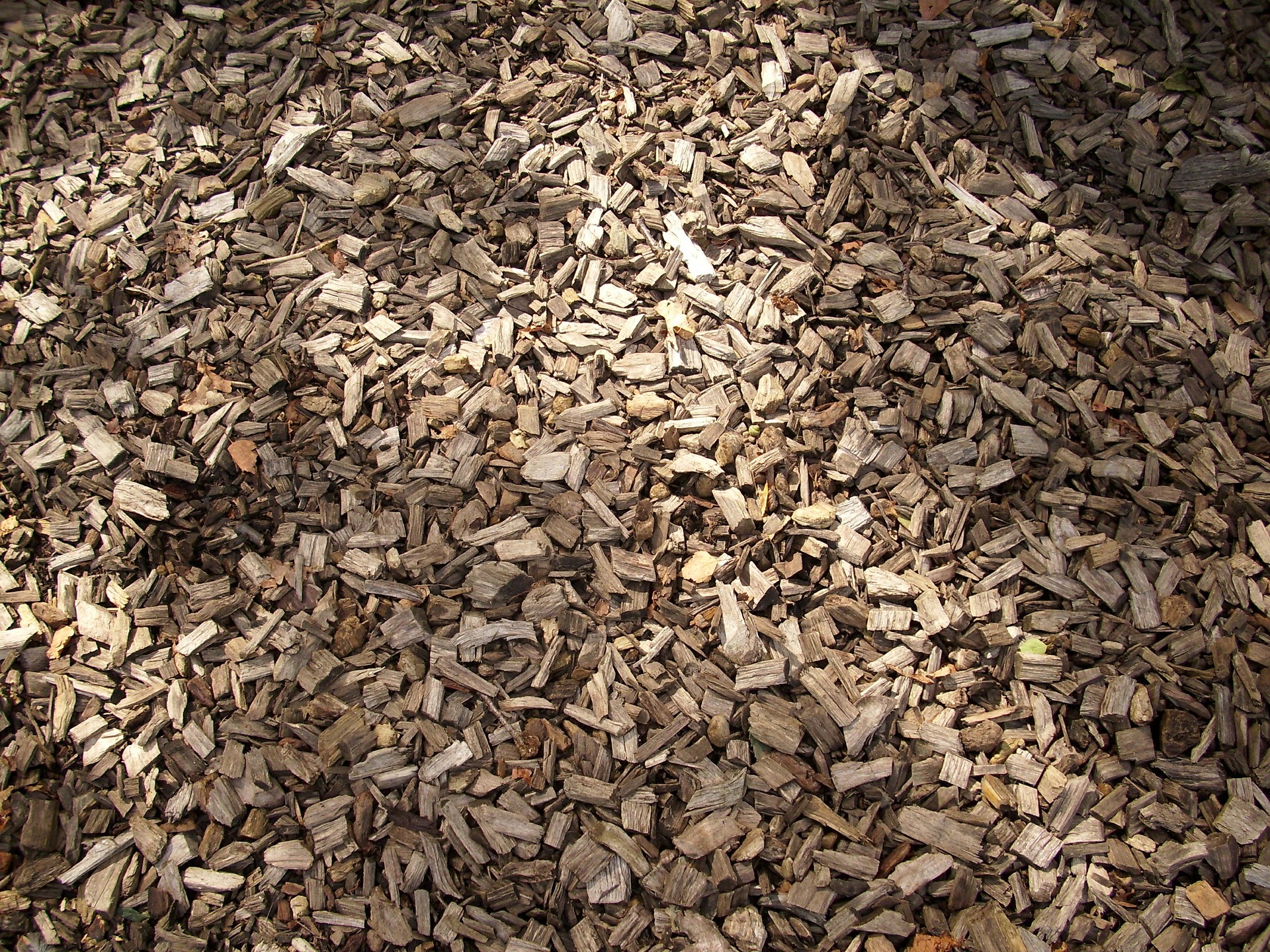 Home / Projects / Alternatives to biomass in the electricity and heat supply

Alternatives to biomass in the electricity and heat supply

In this project, Ea Energy Analyses investigated the potential for new technologies in the electricity and district heating sectors.

The analysis had three main parts

In the reference scenario, where no demands for phasing out biomass were set, the use of biomass is expected to fall by 70% in 2040. Scenarios with biomass fully phased out by 2025 and 2030 were, respectively, found to be unrealistic and very uncertain to carry out.

One of the main conclusions from the analysis was that the most important technology with potential to cover the district heating usage, if biomass is phased out, is electric heat pumps.

The analysis was based on prerequisites on the cost of heat pumps from the technology catalogue. If these turn out to be not as cheap and effective as expected, the conclusion was that there will still primarily be an expansion with heat pumps, but to some degree with biomass technologies as well.

An Advisory Board consisting of Danmarks Naturfredningsforening, CONCITO, Aalborg Universitet, Dansk Fjernvarme, and Dansk Energi was set up and met regularly during the development of the analysis, to discuss the content of the analysis and provide input for further work.

See the full analysis in the report, which can be downloaded by following the link on this page.

The project was carried out for Dansk Energi (lobby organisation for the Danish energy companies) and Dansk Fjernvarme (the Danish District Heating Association), and it ran from October 2019 to October 2020.

See one of our projects in Ukraine