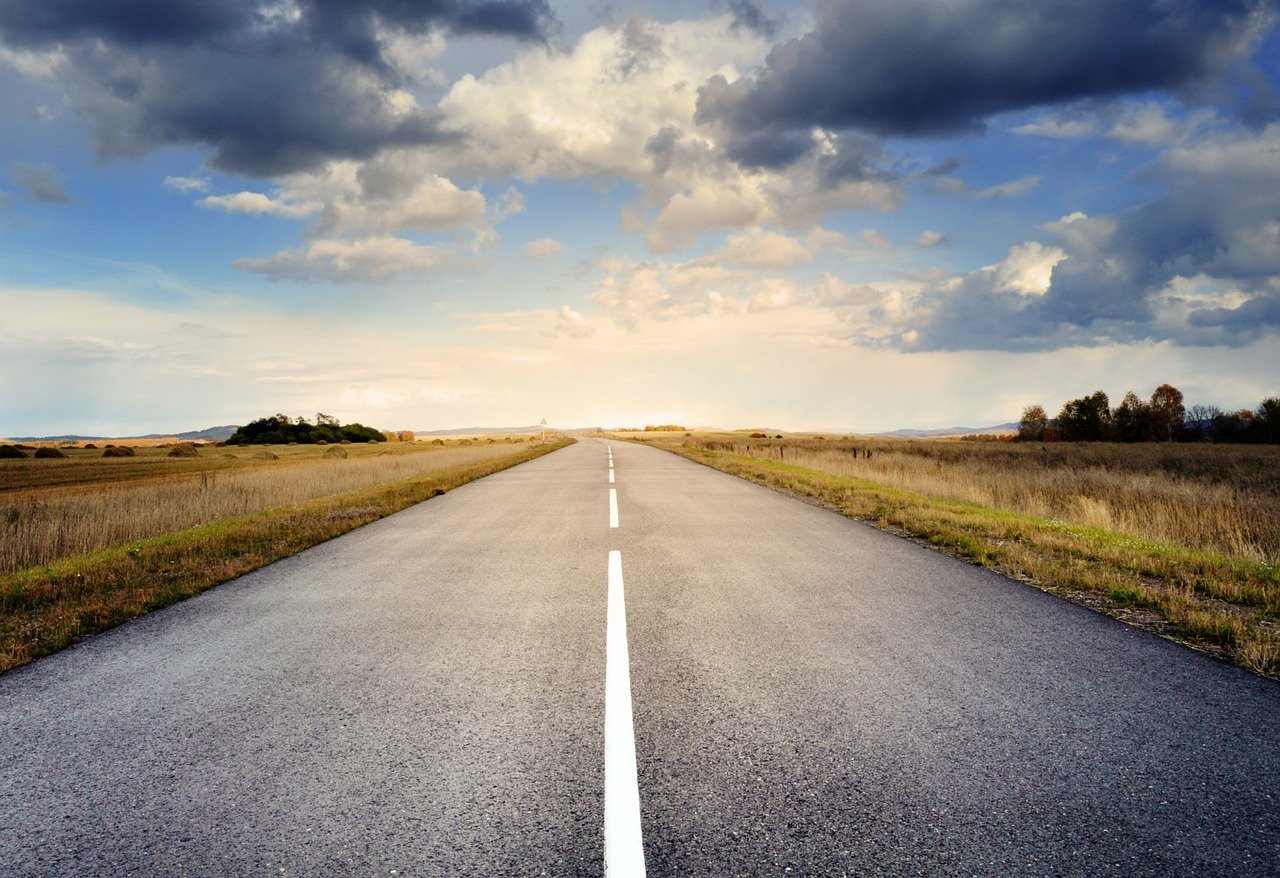 Denmark has a long-term goal to be independent of fossil fuels by 2050. This has consequences for the transport sector, which is primarily based on oil. At the same time, society is completely reliant on an efficient network for goods and personal transport.

Green Roadmap 2030 was initiated and financed by the Energy Fund in order to provide an informed input to the debate on how Denmark can gradually and cost-effectively reduce road transport CO2 emissions in a way that will ensure a continuous transition to the effort that must be made in the period after 2030.

Through scenario analyses, Ea Energy Analyses illustrated possible pathways towards a reduction of CO2 emissions in the transport sector. The study presents a concrete mix of technologies (electric vehicles, plug-in hybrids, biofuel blending, gas, etc.) and means that can be selected, taking into account the technologies’ maturity, development potential, and societal costs. The study comprises a main scenario (35% CO2 reduction), three technology scenarios that build further on this 35% scenario towards a 40% CO2 reduction, and a reference scenario.

The scenarios were based on an accelerated phasing in of electric vehicles for passenger transport, increased blending percentages in biofuels for all vehicles, and the introduction of biogas (primarily for heavy transport, relative to a situation without new national biogas initiatives). The roadmap presents the socioeconomic costs of the different scenarios.

The project was organised via a steering committee, consisting of representatives from the sector. The report and the analyses were undertaken by Ea Energy Analyses in cooperation with the analysis department of the Danish Energy Association, whom assisted with professional sparring. The scenario analyses and analyses of the Danish road transport taxation system were presented at two workshops, which saw participation from a wide range of experts and interested stakeholders.